Jillian was born in Colorado Springs in 1982.  From the time she was a little girl, she has always had a passion for creating art.  She began her professional art career after graduating college in 2004. She received a Fine Arts degree with a Minor in Business from the University of Colorado at Boulder. She is a painter that specializes in large oil paintings, many of them commissions.

She has been in shows throughout Colorado and England.  She has completed many commissions throughout her career. Her most accomplished commissions were for  The Navigators, a Christian organization based in Colorado Springs. She painted two large paintings of Glen Eyrie Castle, and two portraits of their founders. The castle paintings are now displayed in their corporate office.  She has also had the opportunity to travel to many countries which has greatly enriched her life as well as her art.

Jillian has had studio space in Manitou Springs, Denver, and Bury St Edmunds, England. Once her twin boys and little girl arrived, painting in her studio at home made more sense.  She adores her family and loves balancing her artistic life with motherhood. 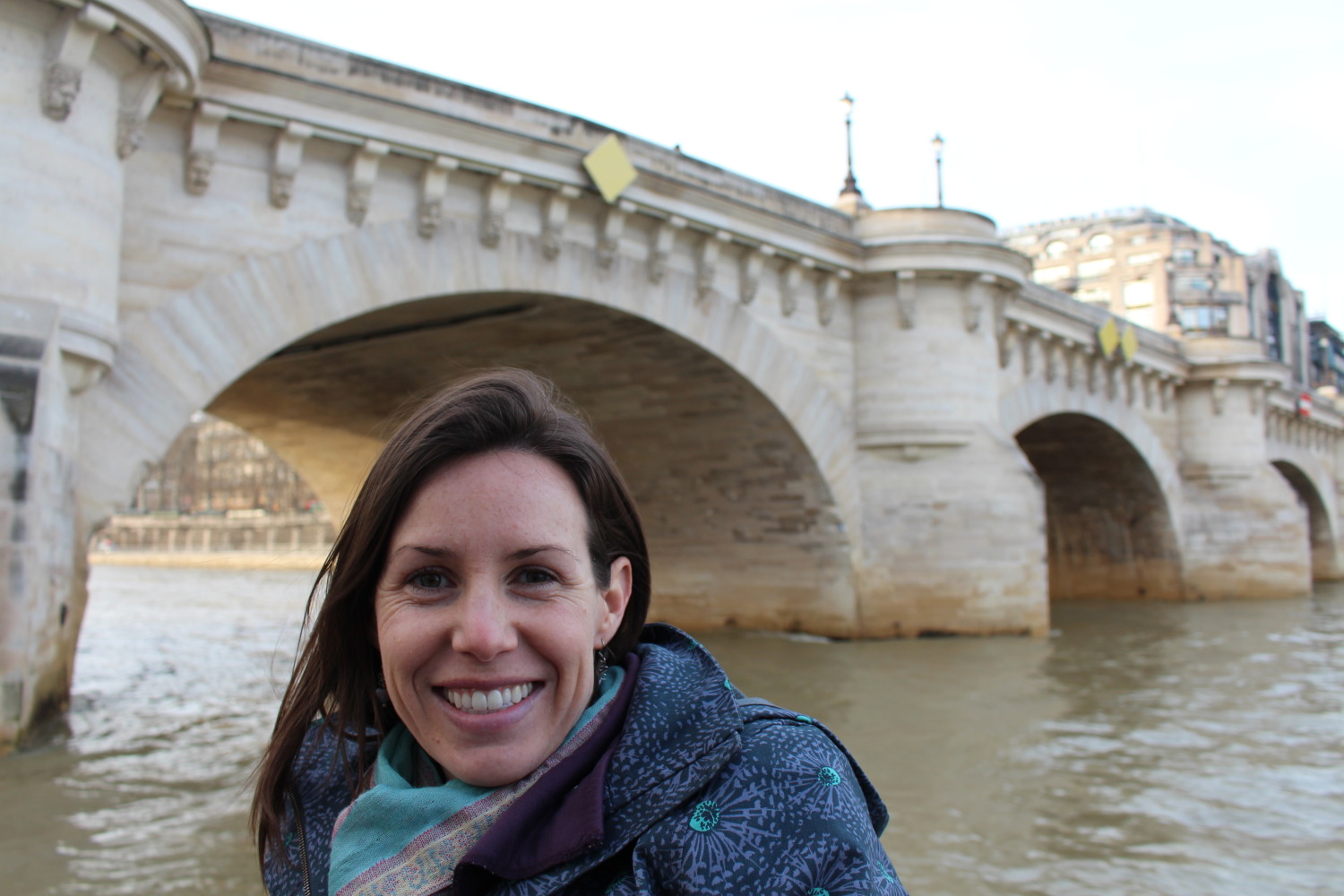